Elizabeth Ostberg, Co-Founder & Executive Director
"I know every student is brilliant so I expect everyone to be their best selves and work hard for their dreams.” 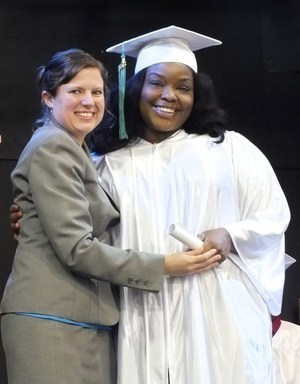 Ms. Elizabeth developed Educators for Quality Alternatives and The NET in response to the high drop out rate in her beloved adopted city. After teaching students who had dropped out of high school in Philadelphia, Ms. Ostberg moved to New Orleans to help re-build The New Orleans Charter Science & Mathematics High School after Katrina. She then served as Director of Talent Management/HR for FirstLine Schools as it expanded from one school to a CMO of 5 schools. She holds a MEd from Harvard University with a focus on education in crisis zones. Ms. Ostberg says that if she can travel she would visit all her nieces and nephews. She also enjoys baking cakes but isn't good at decorating them yet. Hopefully, she will soon.
Biography by NET student JaNaria
Shane Colman, Operations Director

“I believe that education is a fundamental human right.” 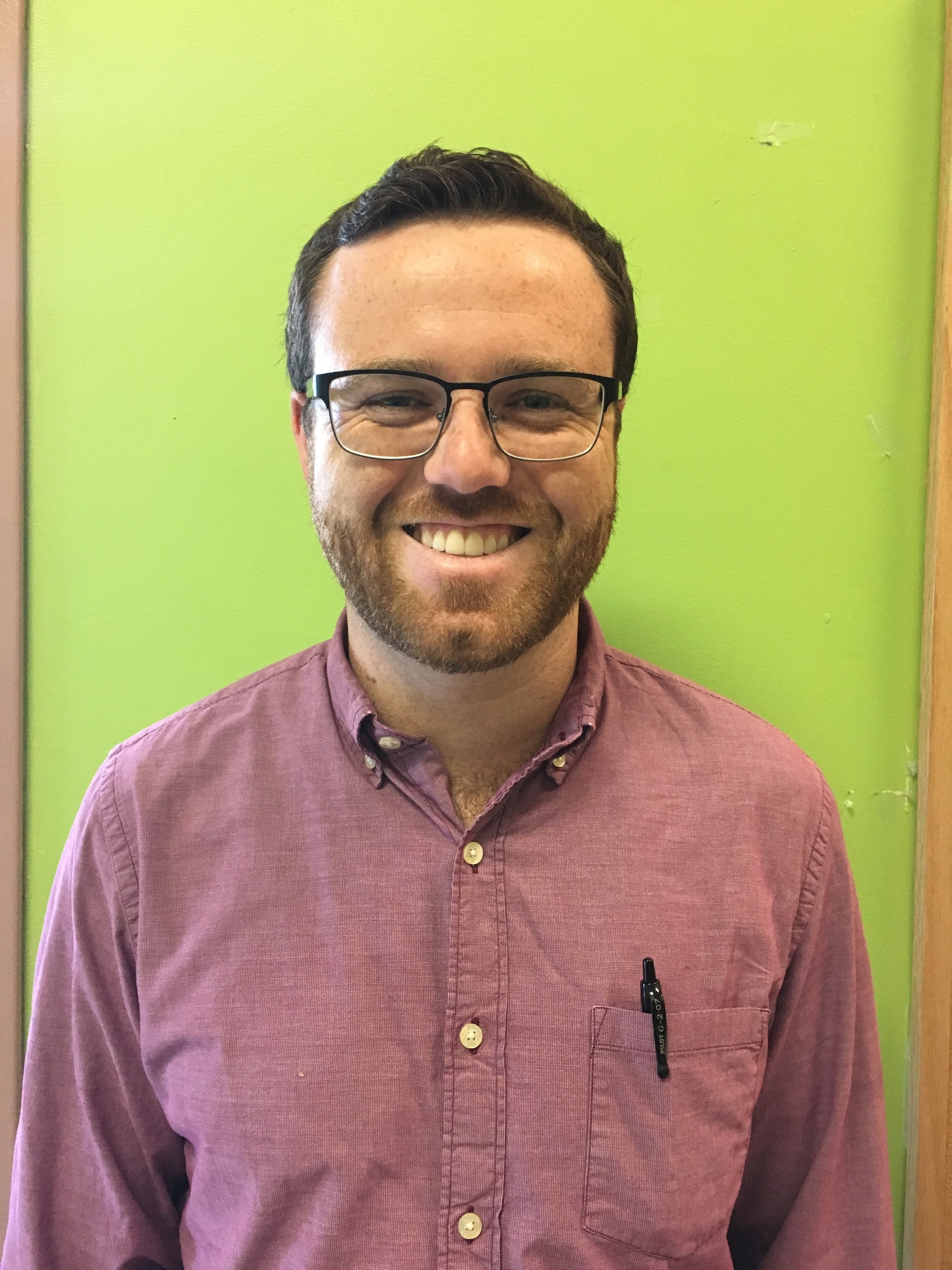 A graduate of Northeastern University, Mr. Shane started his education career teaching 8th grade English in Tuscaloosa, AL before relocating to New Orleans and joining The NET in 2012. Mr. Shane has taken on a variety of roles at The NET, including designing and leading the online credit-recovery lab, teaching film production classes, and managing student enrollment. In his free time, he enjoys biking around the city, reading, and seeing live music.  Mr. Shane enjoys working with a team of dedicated educators who are intensely passionate about improving the lives of our students.
Biography by NET student JaNaria
Justin Ackerson, Facilities Technician 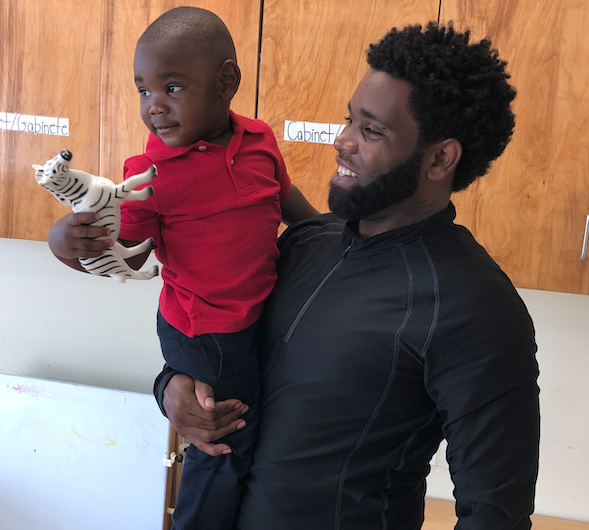 Mr. Justin grew up in New Orleans and has lived in Texas and Atlanta.  He is a jack-of-all-trades and enjoys helping out the staff by keeping the buildings in tip-top shape. 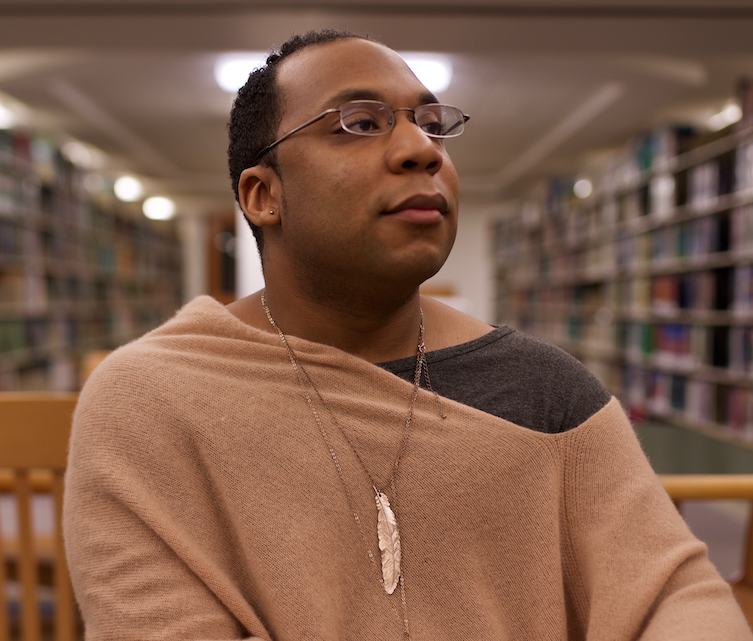 Chris was born and raised in the city of New Orleans and has come to The NET with a passion for social justice. Chris finished their bachelor's degree from Loyola University New Orleans in music therapy and received their master's in clinical mental health counseling from University of Holy Cross. Chris has worked closely with the student population of New Orleans for a number of years and is also an artist and poet outside of their duties as a counselor.  Chris enjoys providing a safe space for students to express themselves and grow. 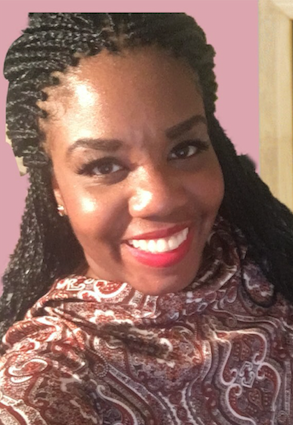 Ms. Shannon has over fifteen years of experience as an early childhood teacher and trainer.  She holds a bachelor's degree in child development and a NAC credential for mastering childcare administration.  She has been a therapeutic teacher for the last five years to help resolve social and emotional issues in young children.  Outside of her profession, Shannon is a certified event planner who enjoys cooking for her family as well as staging rooms with a classic/chic style.  Ms. Shannon enjoys providing an inspiring early childhood environment, which often motivates students to make positive choices and push themselves to grow in their own lives. 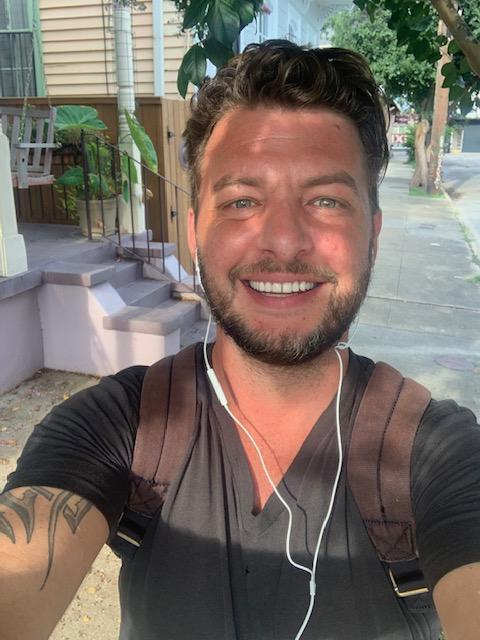 Mr. Aaron has been working in schools since 2013 and has taught English Language Arts, Social Studies, and Special Education.  He is excited to move into an operational role in order to support EQA staff and students.

“I expect my students to make a healthy living through healthy choices.” 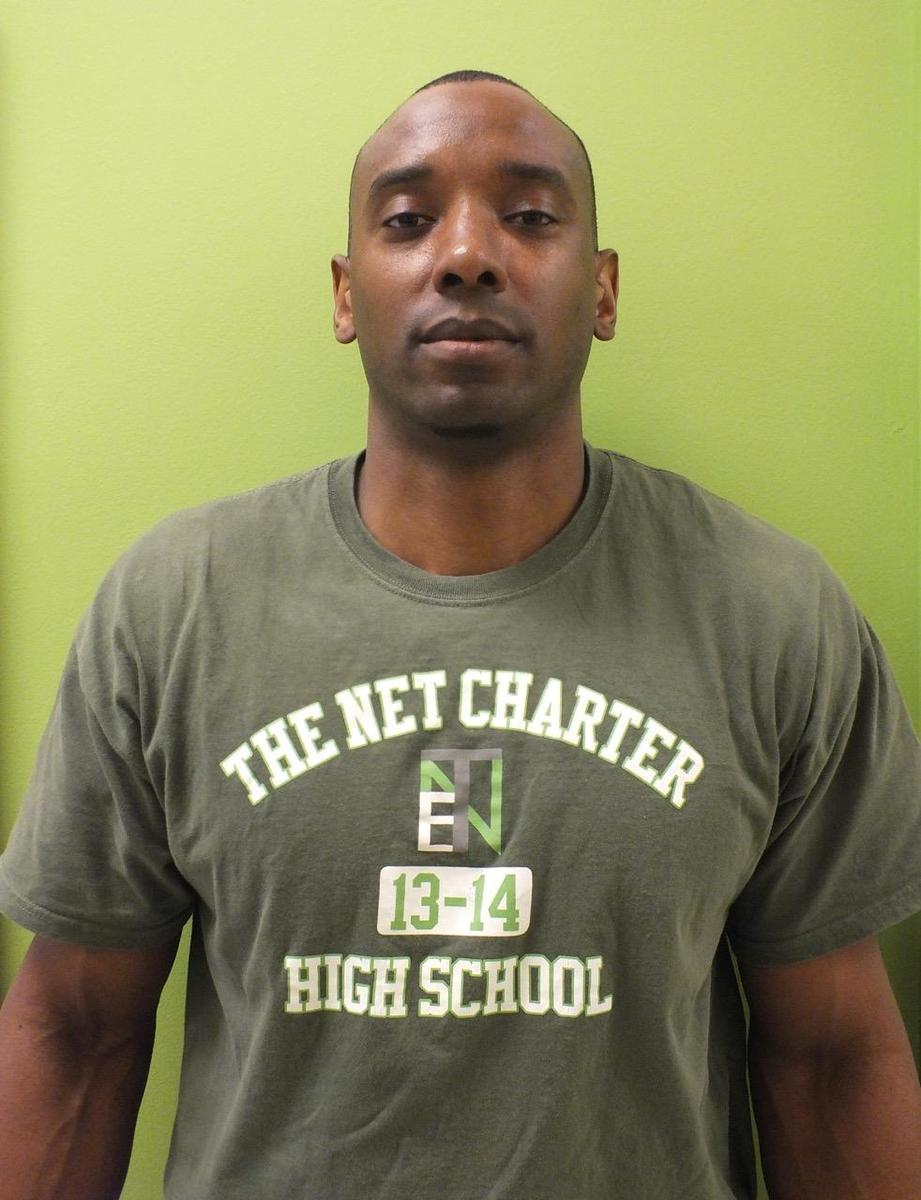 Mr. Adam is intrinsically motivated and embraces the responsibilities of his profession to facilitate normal development and positive client response to interventions; promote health and safety including a healthy environment; intervene in response to actual and potential health problems; provide case management services; and actively collaborate with others to build client and family capacity for adaptation, self- management, self advocacy, and learning. He is a proud nurse of students at both NET campuses. 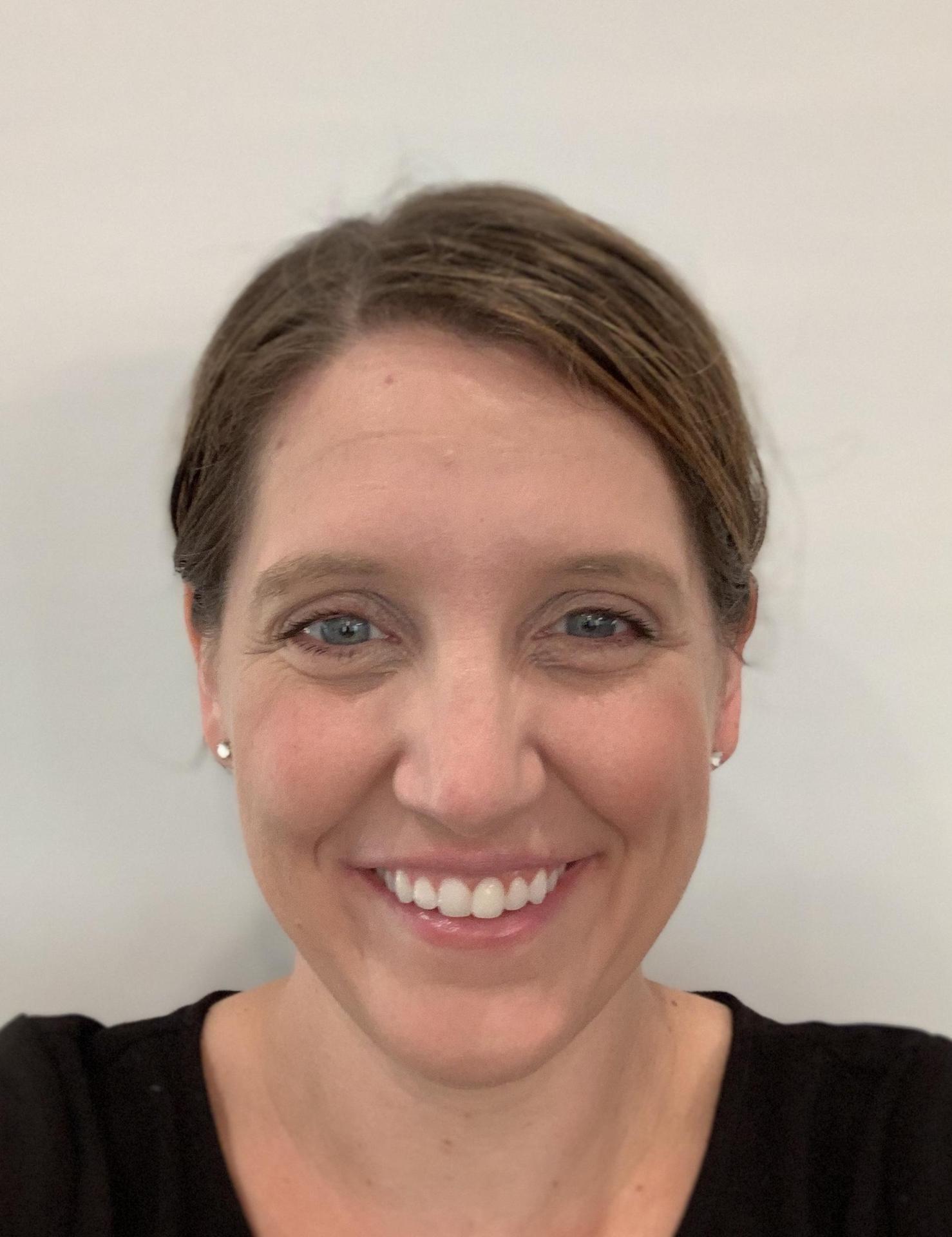 Ms. Lauren is excited to be a member of the EQA team as the Director of HR and Talent Management.  She has a passion for supporting students and teachers in New Orleans and has been doing so since 2010.  She has an English degree from Rhodes College in Memphis, TN and a MBA from Tulane University.  In her free time, Ms. Lauren likes to spend time outside or with her family, friends, and her daughter Emma.
Kelley Pursell, School Psychologist 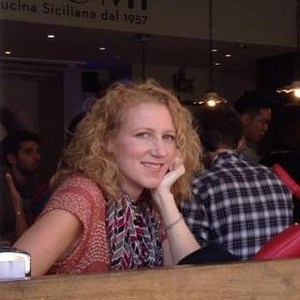 Ms. Kelley is a native of northern California who originally came to New Orleans to study psychology at Tulane University.  She received her MA in School Psychology from UC Berkeley and has worked as a school psychologist in California, North Carolina, and Louisiana.
Ajo Stewart, Spanish Teacher 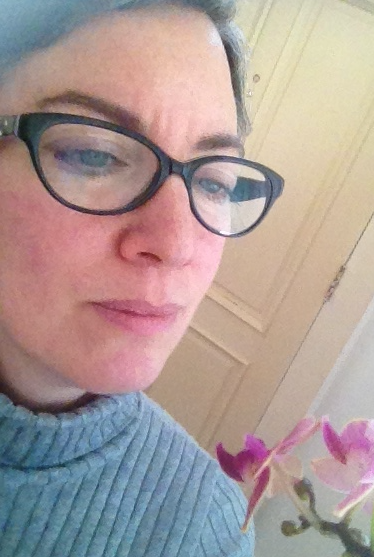 Ms. Ajo has spent her career working in Spanish-speaking communities, from a Puerto Rican theater company in New York City to newsrooms in Guatemala and Puerto Rico where she worked as a journalist.  She holds an undergraduate degree in Spanish and a Master's degree in Latin American and Caribbean Studies, and she enjoys salsa dancing, baking, and creating costumes for her chihuahua.  She loves being part of The NET team, where everyone receives the supports they need to be successful. 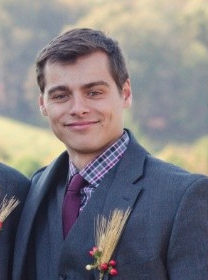 Mr. Aaron earned undergraduate degrees in Finance and Economics from the State University of New York at Fredonia and a Master's of Business Administration from the University of Michigan Ross School of Business.  He is excited to be part of the EQA team as we expand our impact for students across New Orleans.