“If you have come here to help me you are wasting your time, but if you have come because your liberation is bound up with mine, then let us work together.” - Lilla Watson 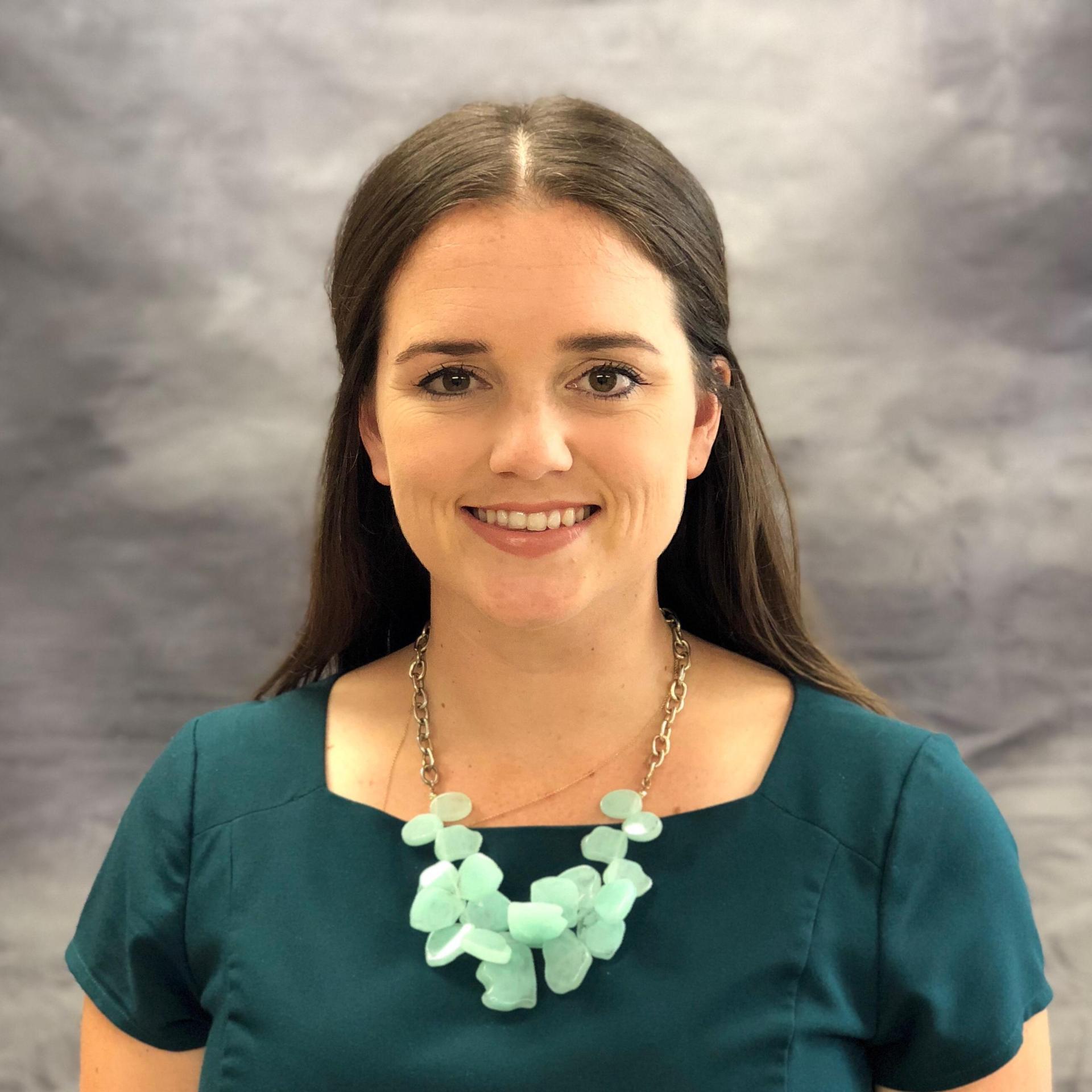 Ms. Perhamus is honored to serve as the principal of New Orleans Accelerated High School (NOAH). She was a founding special education teacher when ReNEW Accelerated High School opened its doors in 2011 and became principal in 2016. She is excited to continue to develop a strong school community, and expand students' opportunities, in NOAH's first year as part of Educators for Quality Alternatives.

"No child left behind"

Mrs. Baptiste has been working in education for over 30 years. Her favorite hobby is decorating and art & crafts. Her  life passion is working with children. 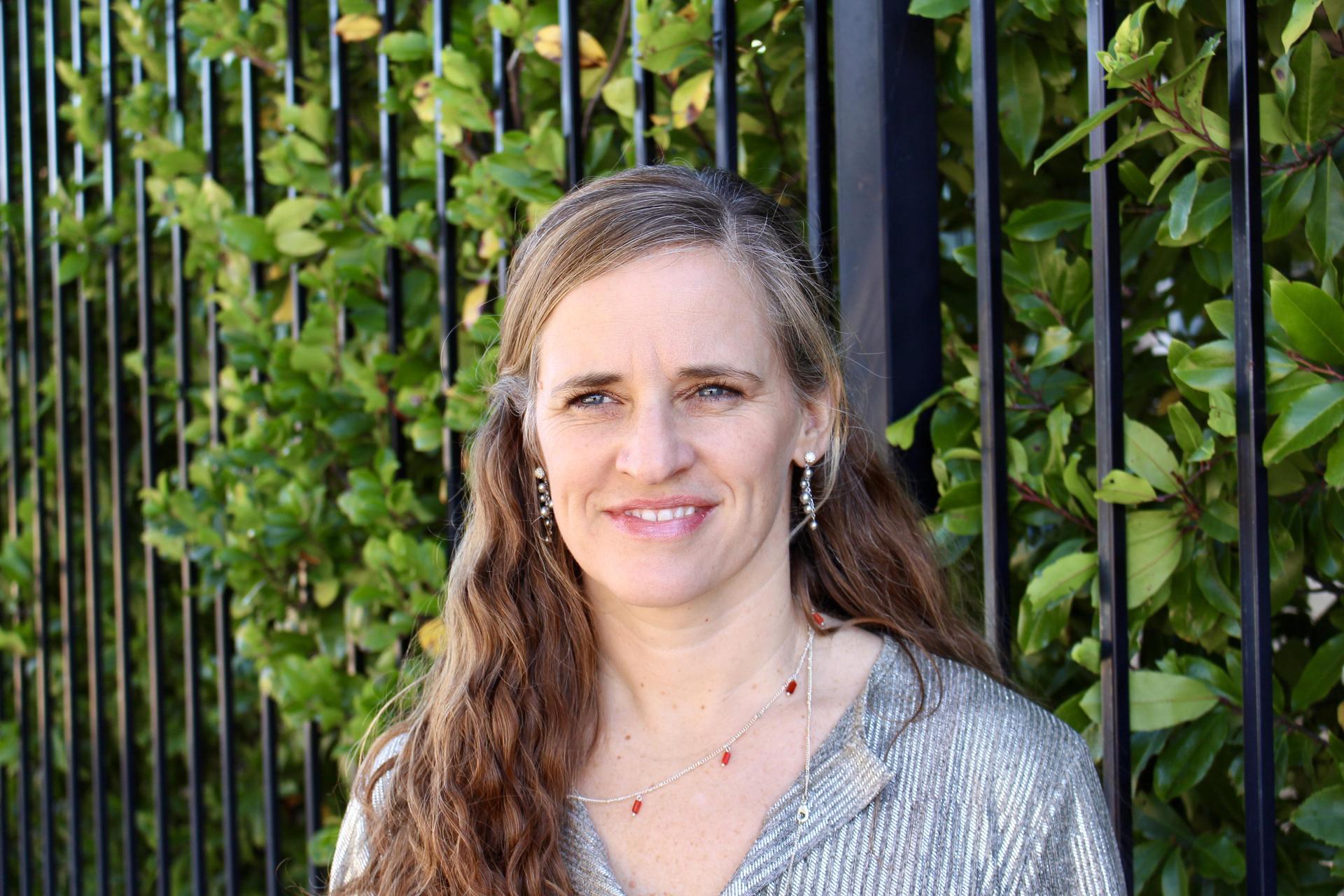 Ms. Emmert serves as the Assistant Principal at New Orleans Accelerated High School (Formerly RAHS). She joined the school in 2012 as an English Teacher and became the Director of Academics in 2016, where she currently oversees the academic programing and teacher coaching and support.

Booker T. Washington stated, "Excellence is to do a common thing in an uncommon way"; My statement is "When life throws you lemons, there is always an opportunity to CREATE pink lemonade.

Ms. Ebanks is a native of New Orleans.  She received a Bachelor of Science degree from Southern University (New Orleans) and a Master of  Art degree in Curriculum & Instruction from Xavier University of Louisiana. As an educator, John Dewey's philosophy sums up her ideas that children learn from their experiences.

"Education is not the filling of a pail, but the lighting of a fire." 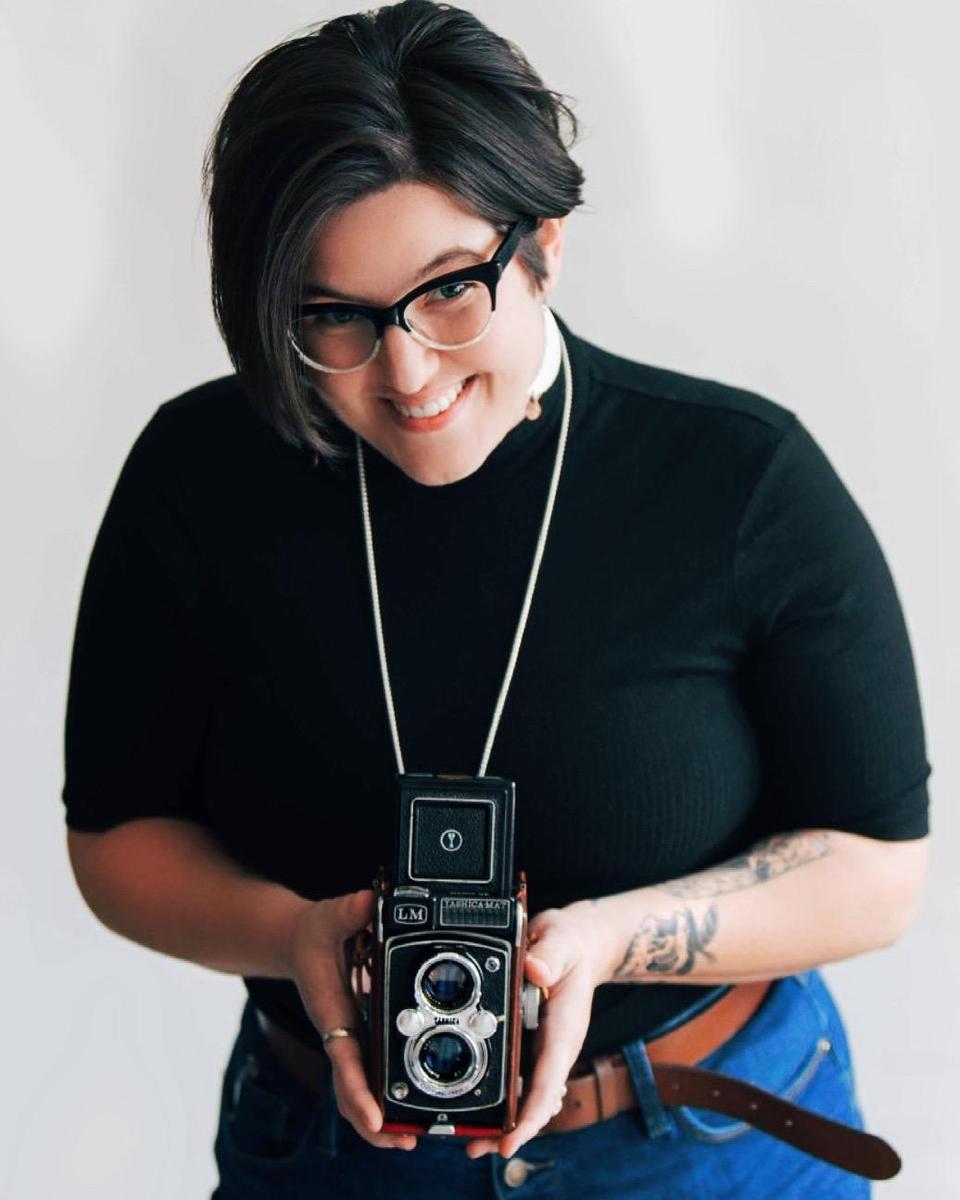 Mx. Gore was a theatre and film teacher for over 10 years. They believe that the first step to improving the education system is by strengthening the connections in the classroom.

"Students are here to learn. There’s a reason it says school in big letters on the outside” -Mr. Owens, my former principal

Mx. Hutzler has a passion for literature, learners, and everything outdoors!  Everyone is welcome here!

"The function of education is to teach one to think intensively and to think critically. Intelligence plus character – that is the goal of true education – Dr. Martin Luther King, Jr. 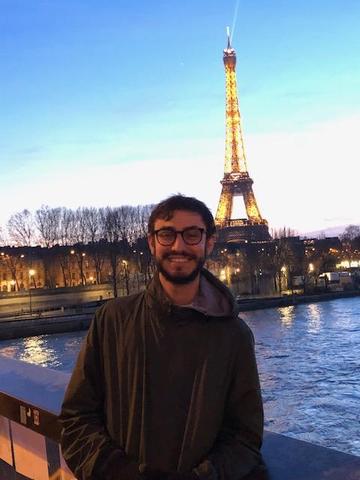 Mr. Landa is passionate about creating a better future, it all starts with today's students. He loves to watch students find their passions and become leaders.

"Education is for improving the lives of others and for leaving your community and world better than you found it.- Marian Wright Edelman 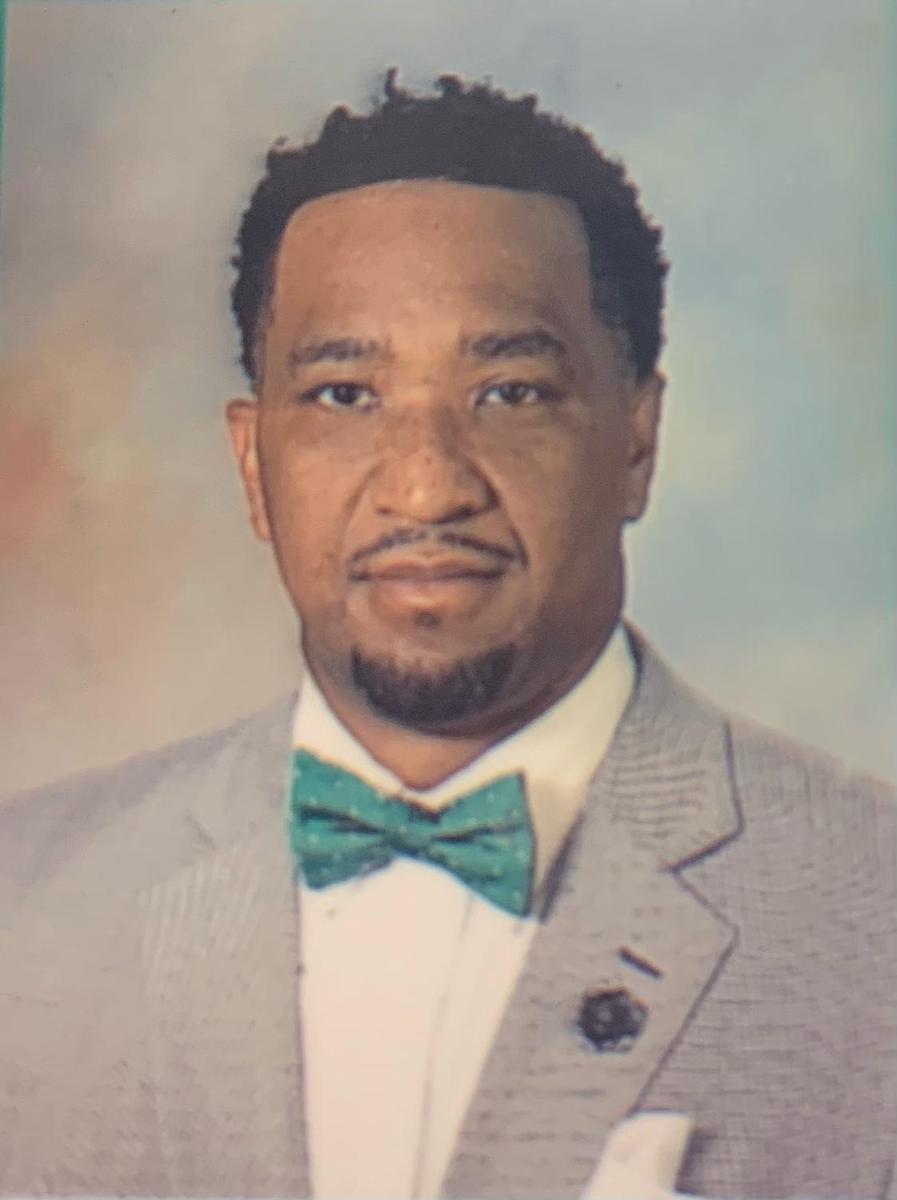 As a native of New Orleans, Mr. Lewis is devoted to helping to improve his city by positively impacting the lives of children through education. He is passionate about providing support to students so they can reach their post secondary goals.

“The future of the world is in my classroom TODAY." 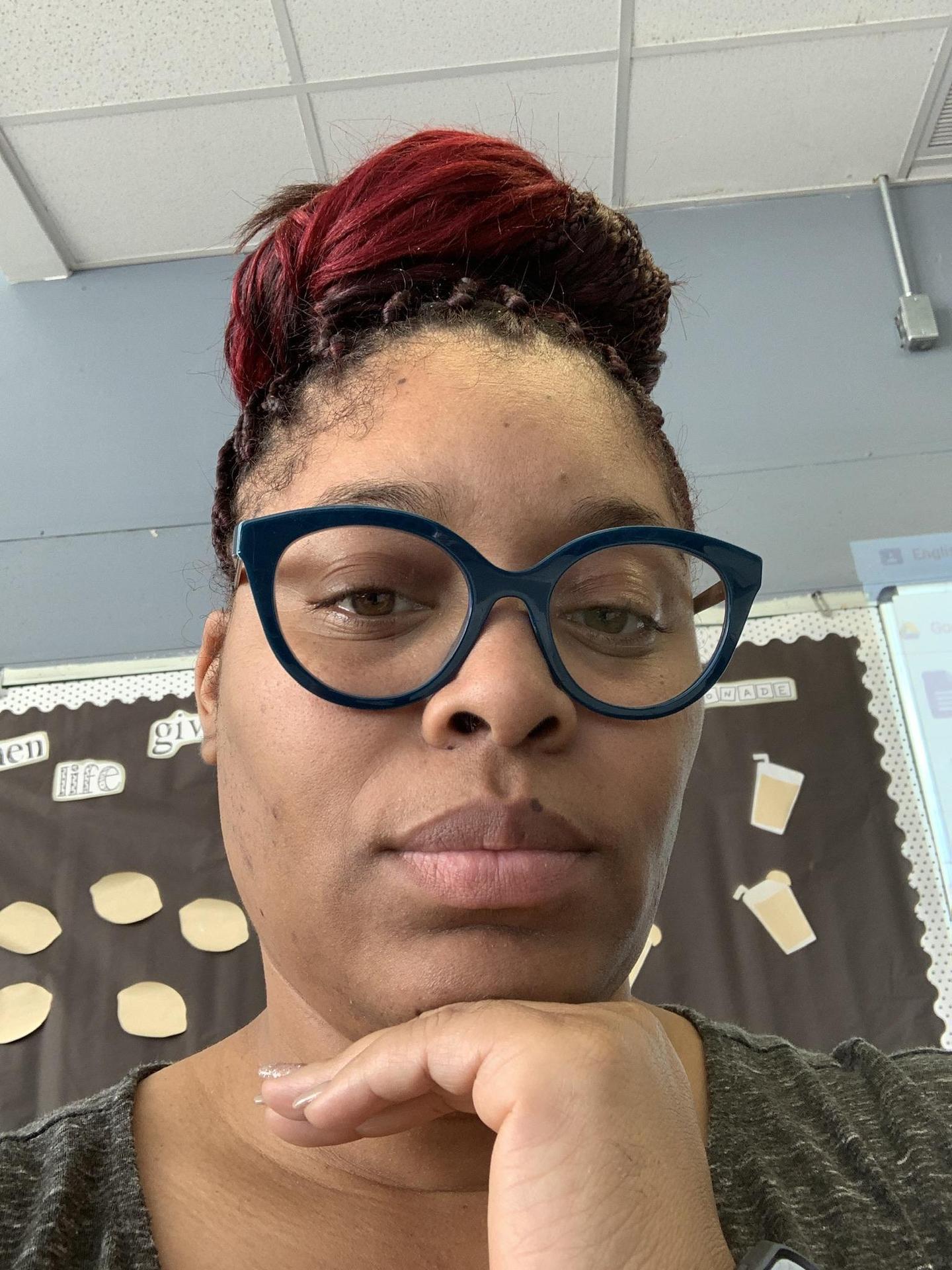 Ms. Mack believes in “whole person” educating which is never ending, but always in progression. Ms. Mack has been an educator for over 9 years and has a passion outside of the classroom for poetry and music. 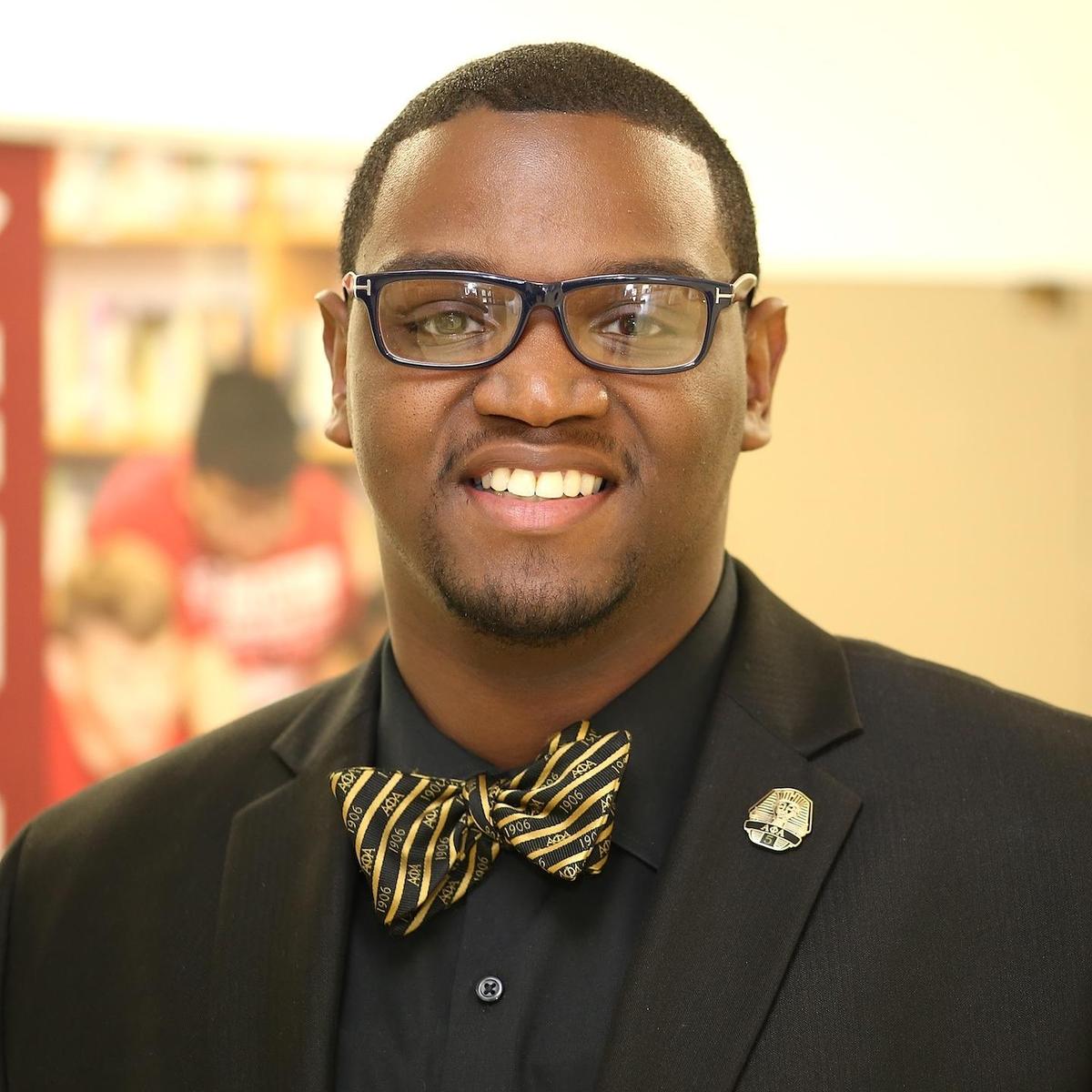 Mr. Martin was born and raised right here in New Orleans, Louisiana.  He attended Southern University at New Orleans to receive an undergraduate degree in Criminal Justice.  He went on to further his education and obtain a master's degree from Grand Canyon University in Psychology with an emphasis in forensic psychology.  He wants to impact student's lives and help them become successful as a whole.  Developing the whole student is something that happens inside and outside of the classroom.

"Be the change you want to see in the world." -Mahatma Ghandi 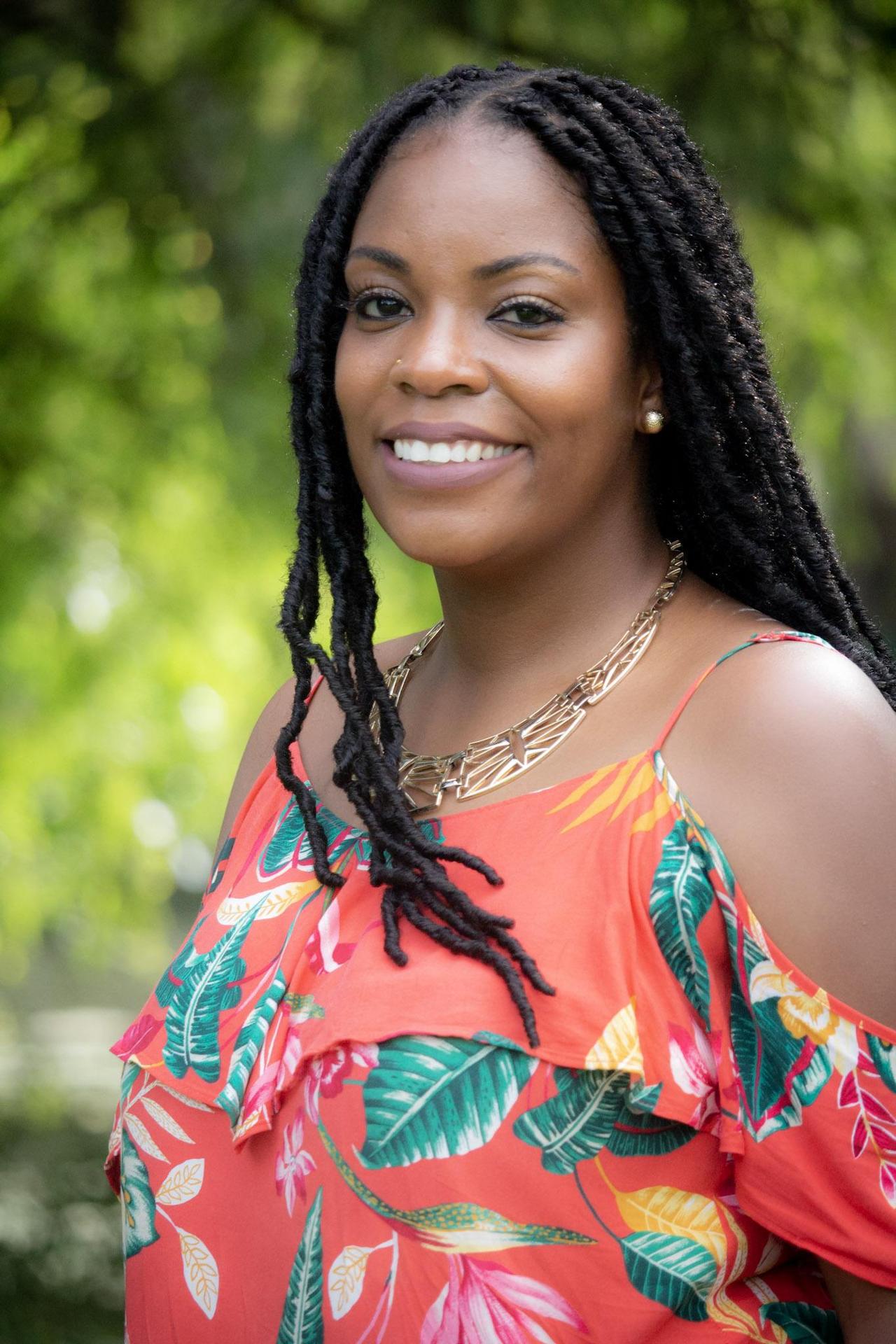 Mrs. McPherson's passions are God, her family, giraffes, and organizing!  She's a Spelman Woman fulfilling her choice to change the world.

"Really what education does is it gives opportunity, but it also gives HOPE." 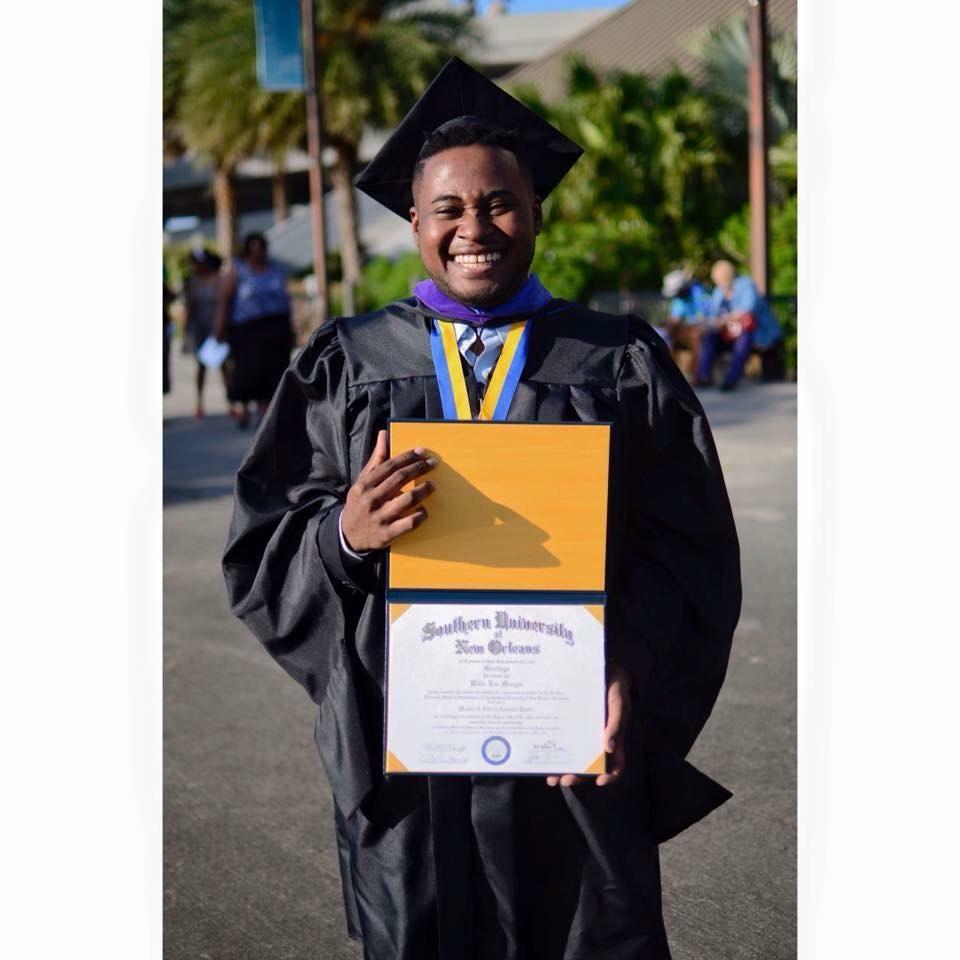 First & Foremost my name is Willie Morgan. I am a New Orleans native who loves Second Lines and Crawfish Boils. I'm honored to have an opportunity to work the amazing youth and staff that walk the halls of NOAH. 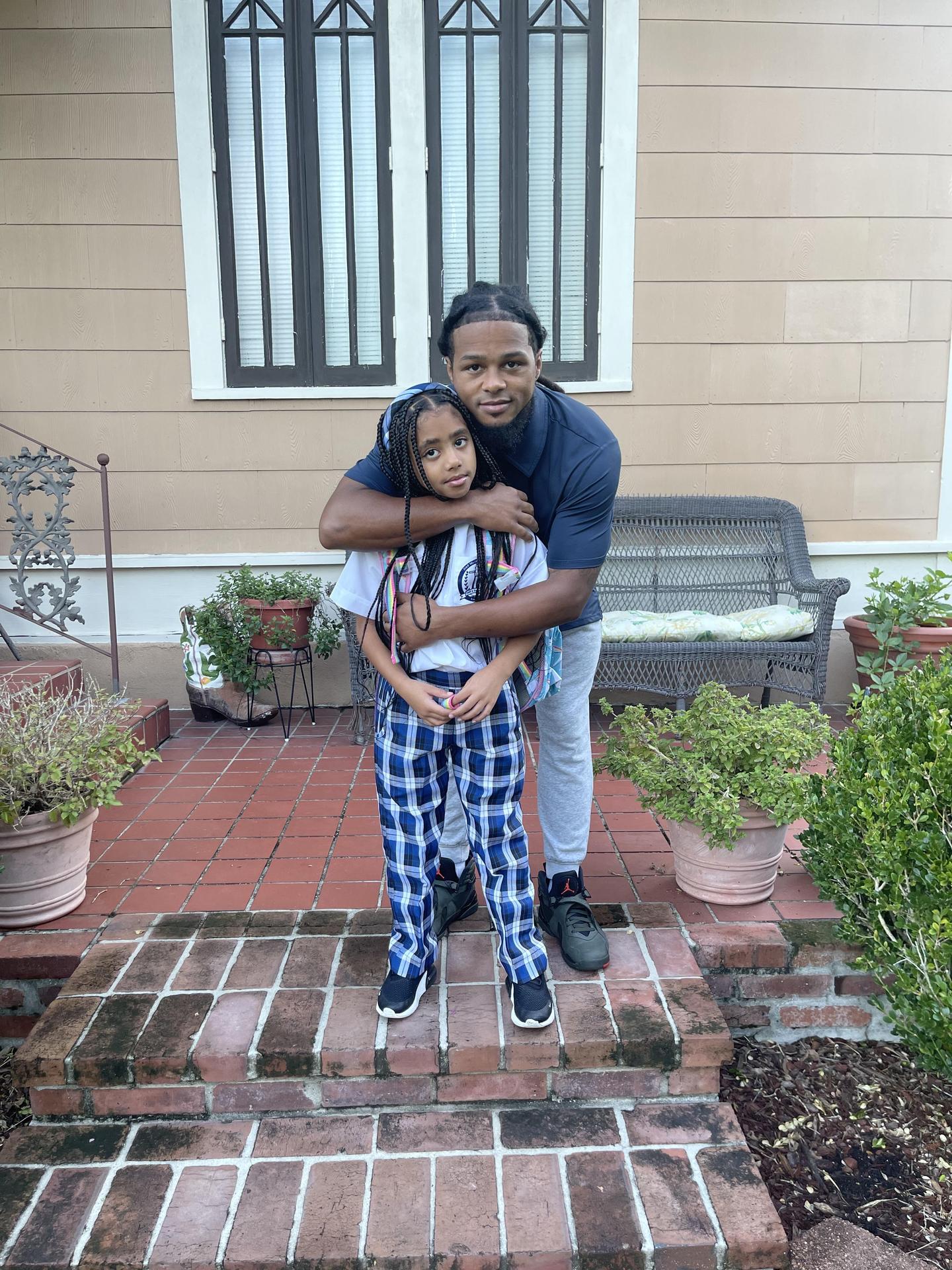 Mr. Paul is a New Orleans native and he loves his city!  The food, Mardi Gras, the Saints and Pelicans, the people - these are just a few reasons why he is never leaving.

"No one ever made a difference by being like everyone else." 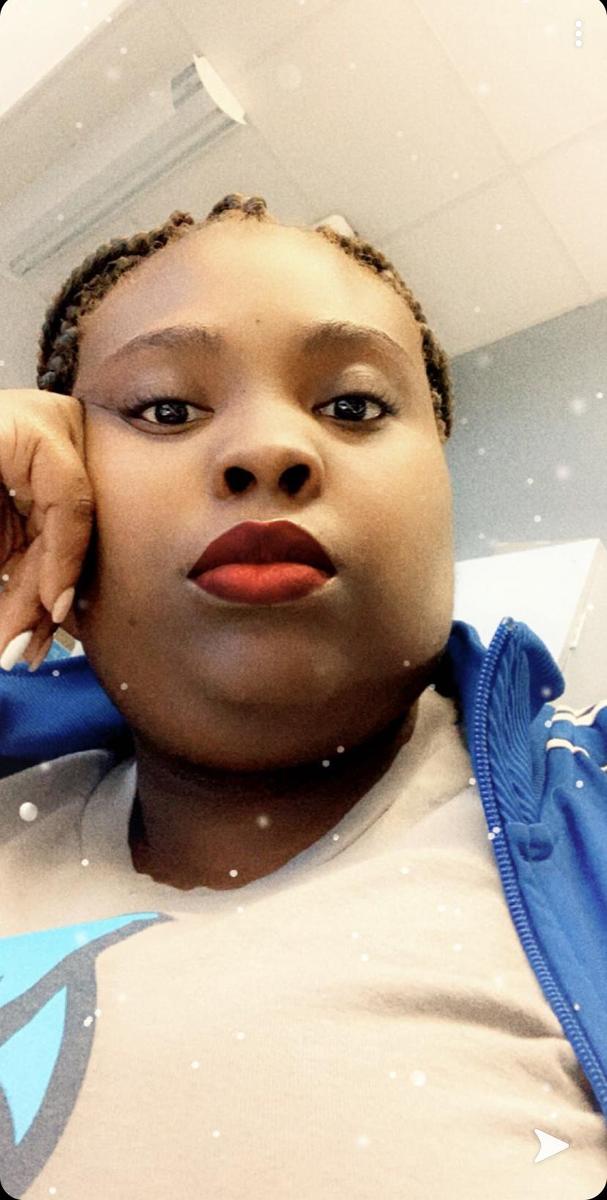 Ms. Petway is loving, caring, and enjoys helping out with anything. Ms Petway is a great team player and a great mother. 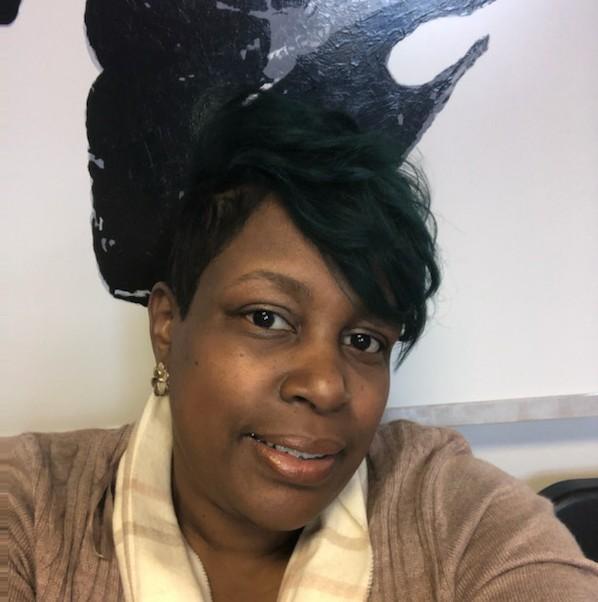 Ms. Pierre is a wife and mother of 4. She has been working with the CBI class from the beginning. She has watched the program mature. Her goal is to give students with disabilities a reason and the ability to achieve greater success in life. 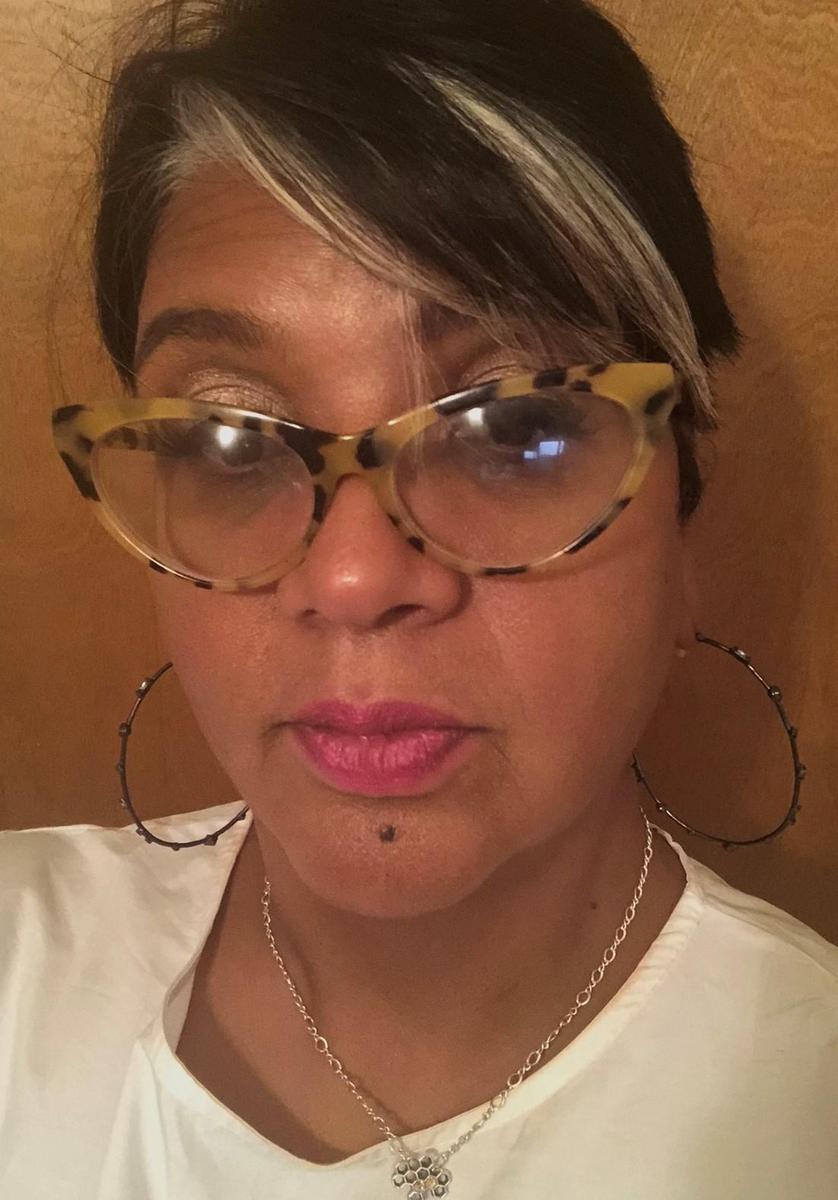 Mrs. Robertson is a developer of people, programs, & projects to propel people to become the best version of themselves & plot the pathway for robust systems & structures for organizational success.

"One for all and all for one." 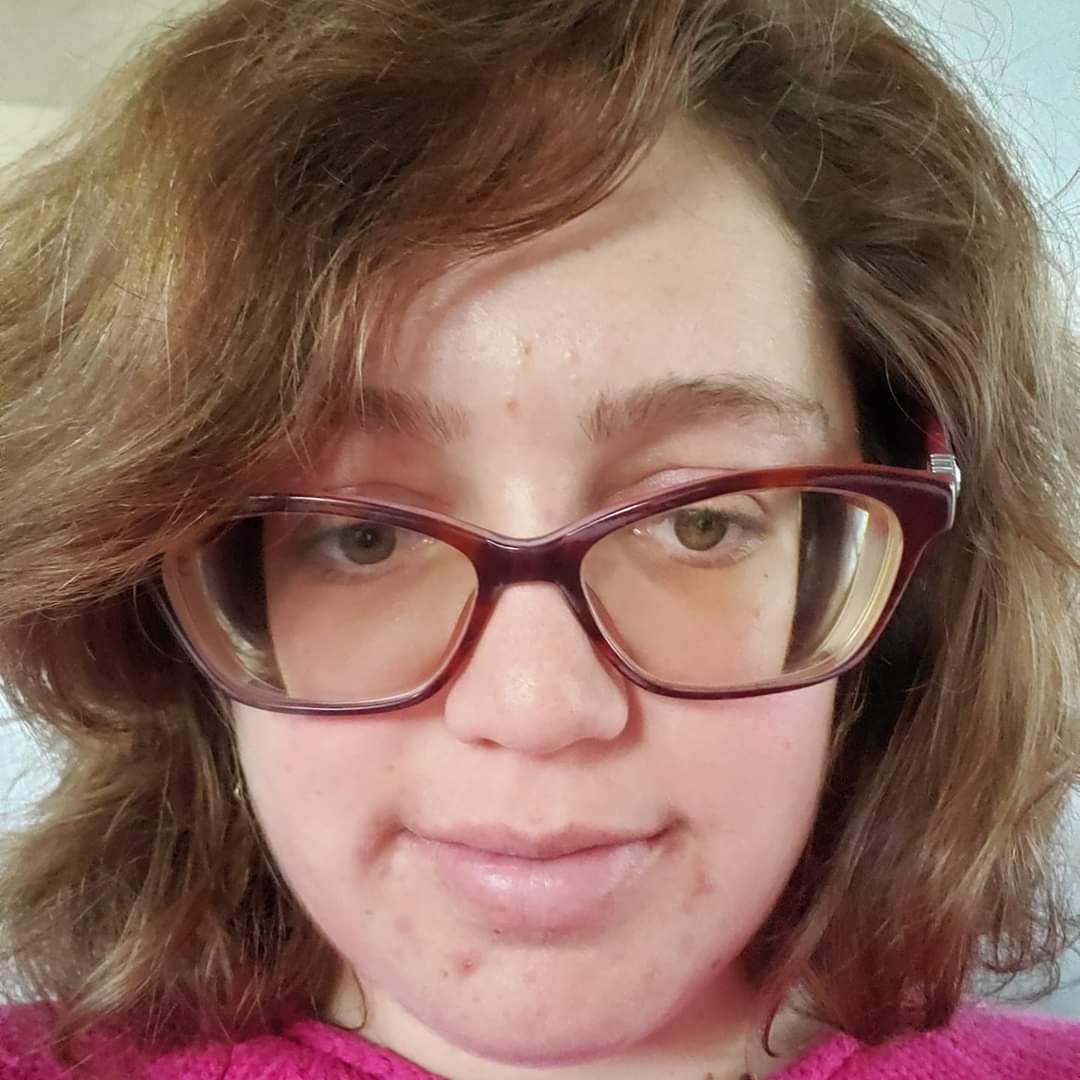 Ms. Rovnak loves cinema and singing.  Her door is always open, so feel free to stop by at any time. 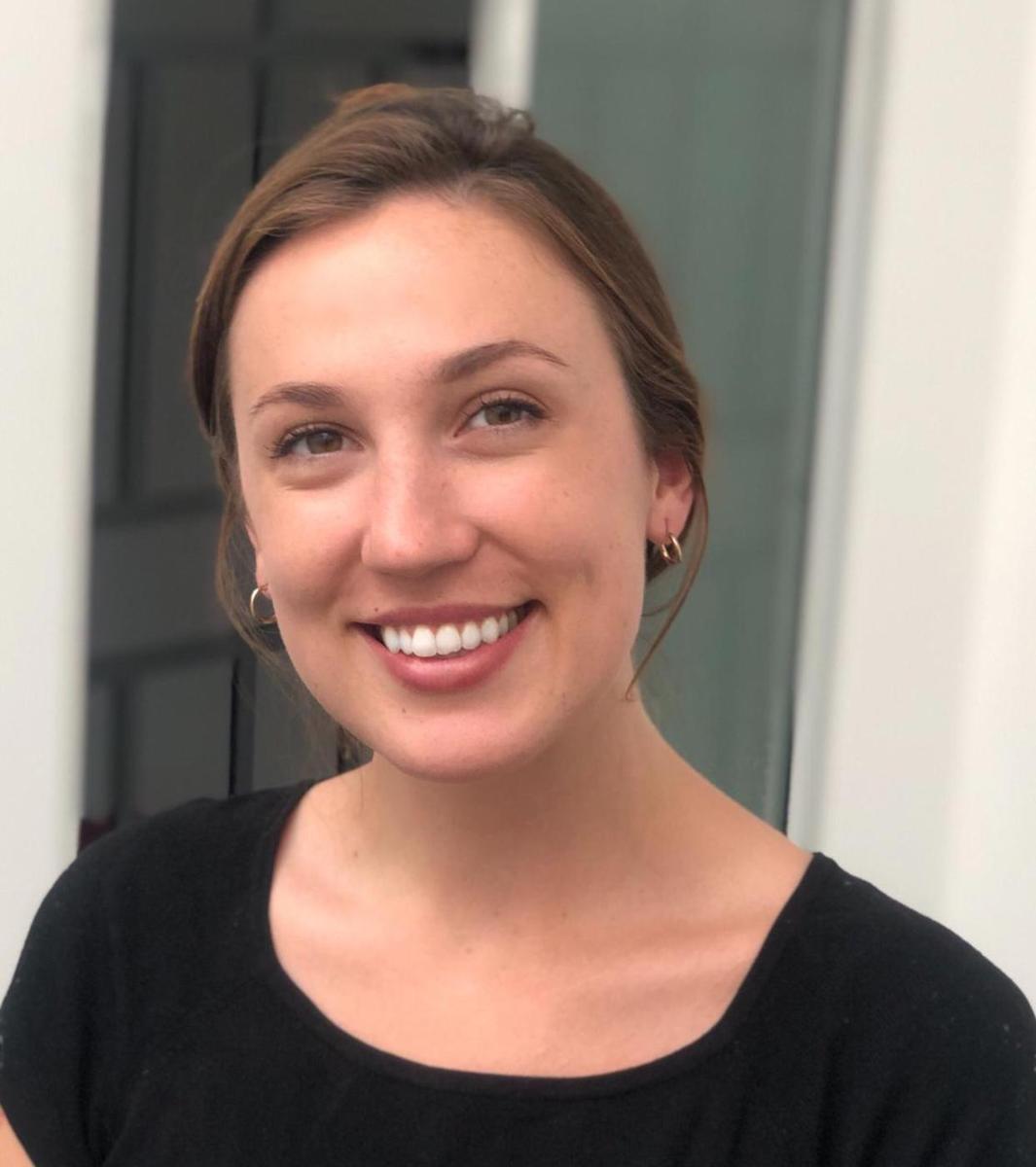 Ms. Ulm was born in Nashville, TN.  She recently moved back home after spending 2 years teaching and living abroad in Vietnam.  She loves to cook, create, and watch sunsets.

"When you know better, you do better."

Ms. Taylor is highly motivated and very educated.  She is super sophisticated and ready for what God has in store for her!

"If you can't fly then run. If you can run then walk. If you cant walk then crawl. But whatever you do, you have to keep moving forward." -Dr Martin Luther King Jr. 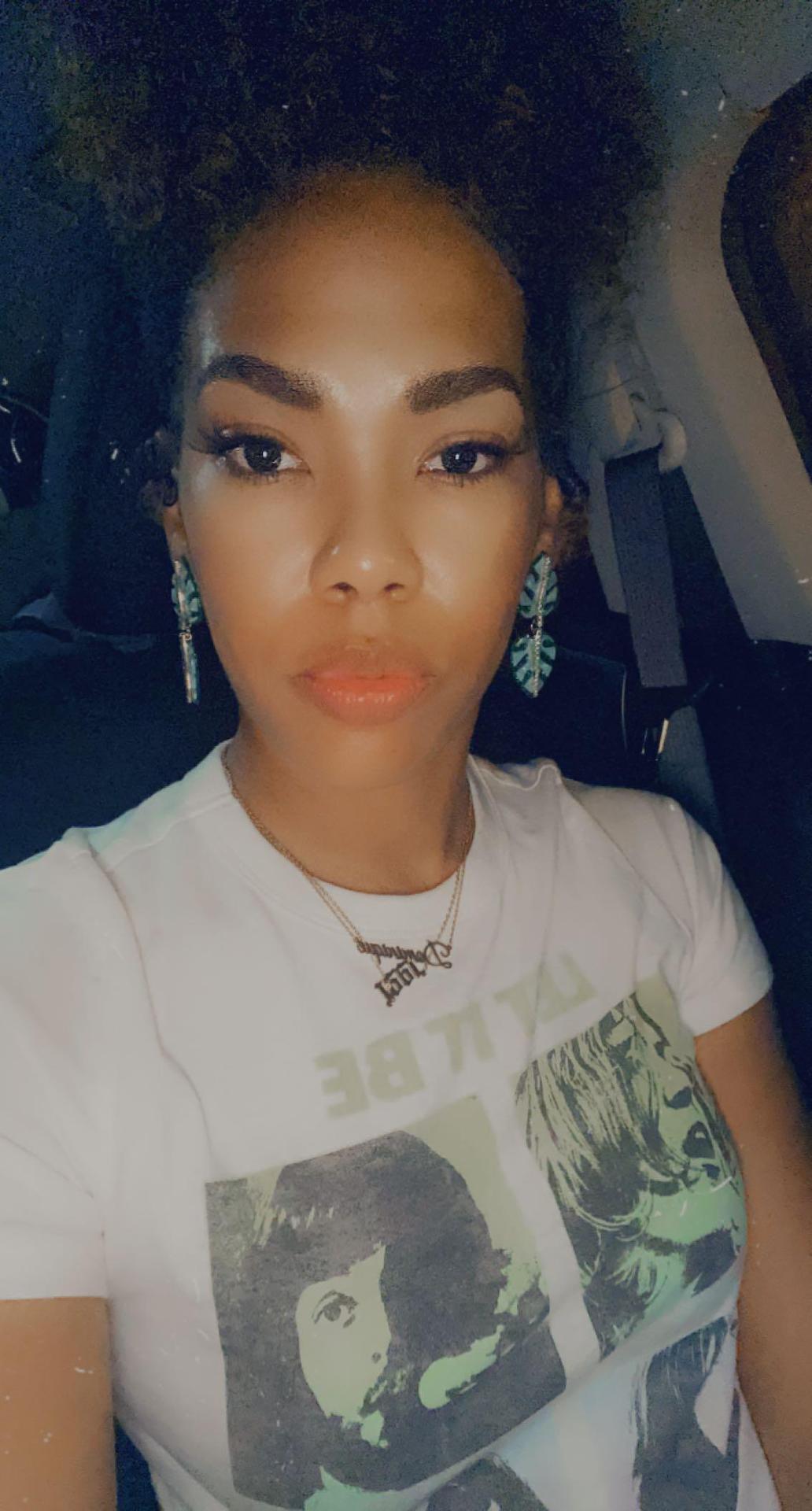 Ms. Taylor is a native of Denver, Colorado.  She is passionate about her family, food, and the outdoors.

Ms. White loves herself and loves being herself!  She is rarely influenced by the outside that constantly try to make people change who they are.